I was An Employee, not a Volunteer.
I worked for Venue Management, I was hired as a Venue Designer
but after they found out my full time job was an Engineer, my role was expanded.
I did the Novell and Microsft Network installation for many venues as a Systems Engineer.
I provided networking of Novell and Microsoft network equipment and wiring.
I also installed Communications equipment and copiers, faxes and Other office equipment.
I also performed Design and Drafting of "Venue security" check points and venues.

Venues to include the "World Congress Center", "GA Dome" and "Wolf Creek Park".
This is Design and Calculatons Enginering of Security, not a "security Guard".
To include taking measurements, Selecting installation and placement of Security cameras,
metal detection equipment, and barriers, to assist in
personnel and patron ingress and egress studies for security purposes.

My Employer allowed me to have "Carte Blanc" access to the games,
"All" venues, " the Olympic village", "Locker rooms" and "Playing fields and Arena floors"
at all times, any time, even during the actual games.
The "Infinity symbol" in the lower corner of my badge shown
represents my total access to the games.
Many were not issued.

Despite having total access, I only entered areas as needed to perfrom my duties (by choice), although I was told I could enjoy any and all the games freely. I tend to not "exploit" opportunities or authority. 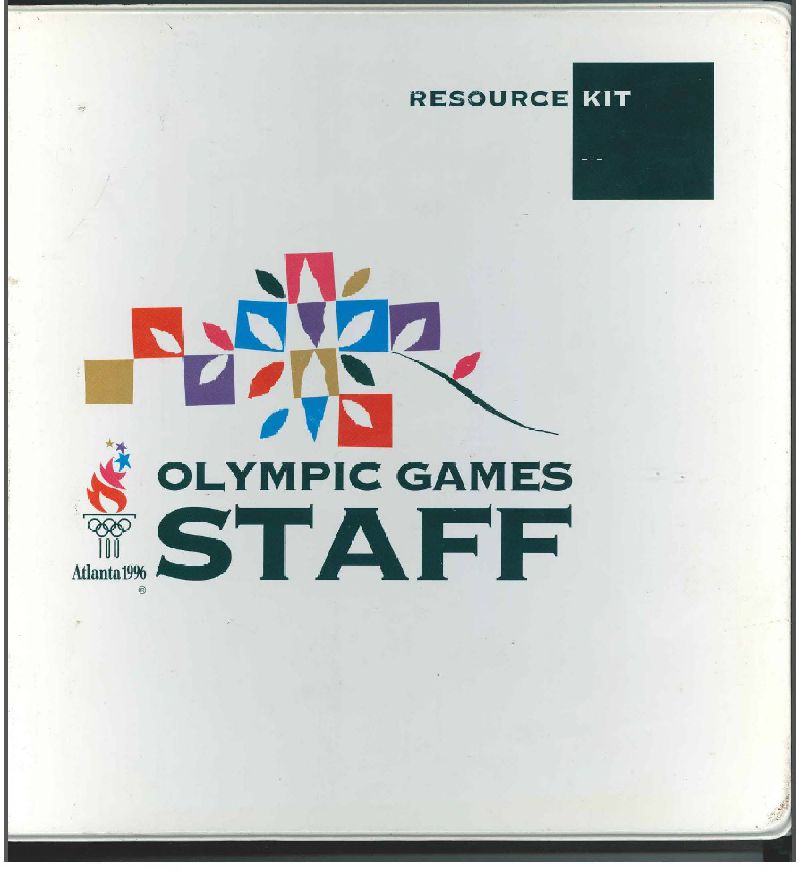 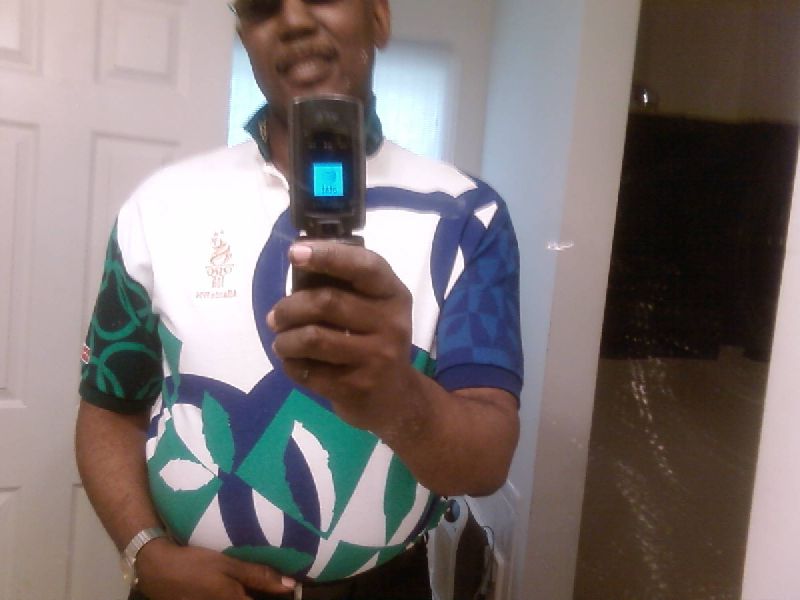 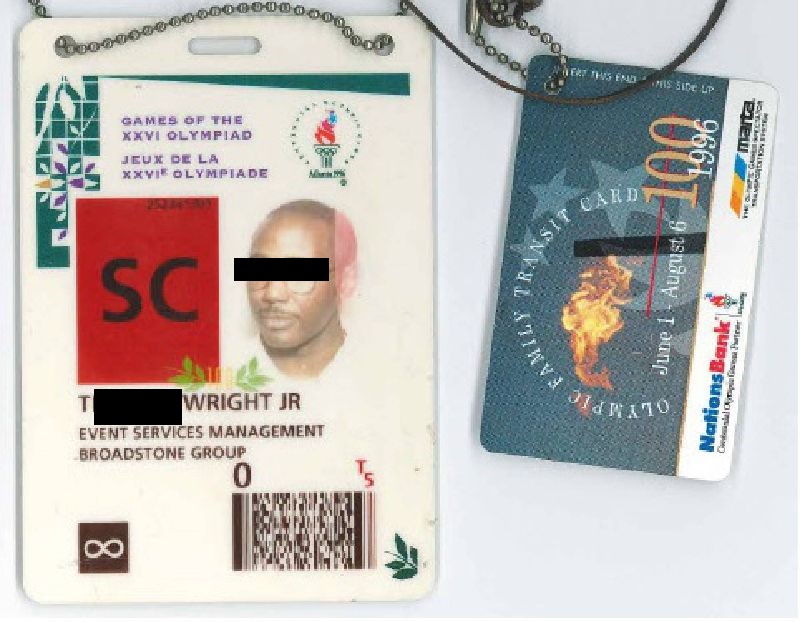 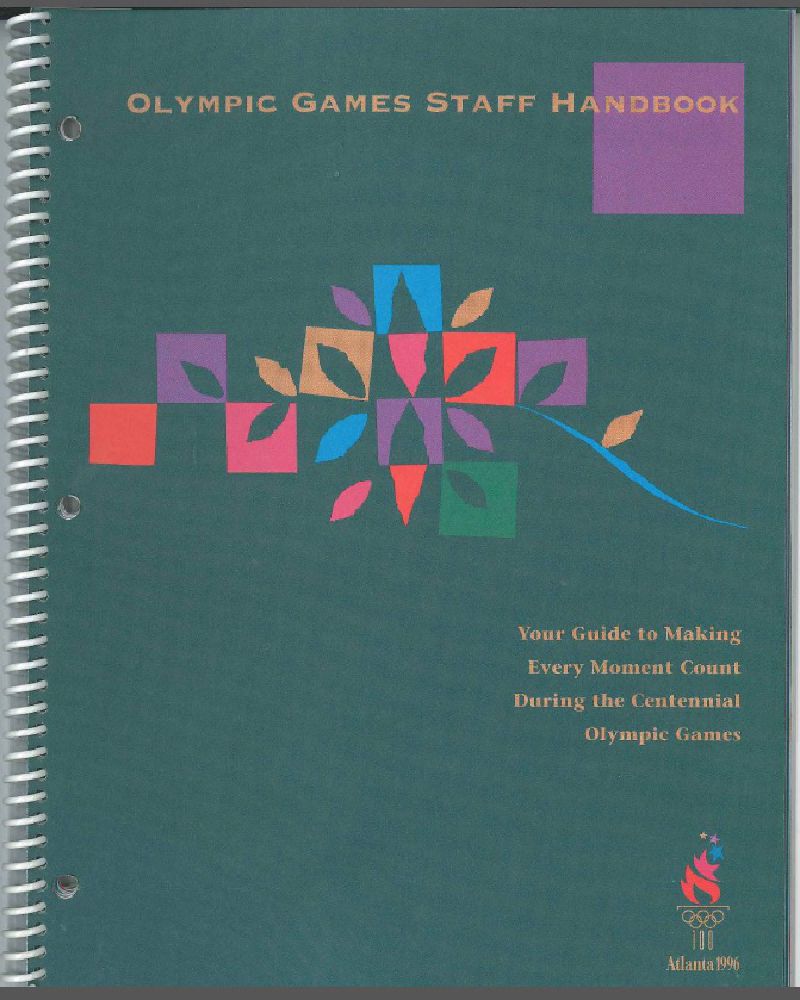 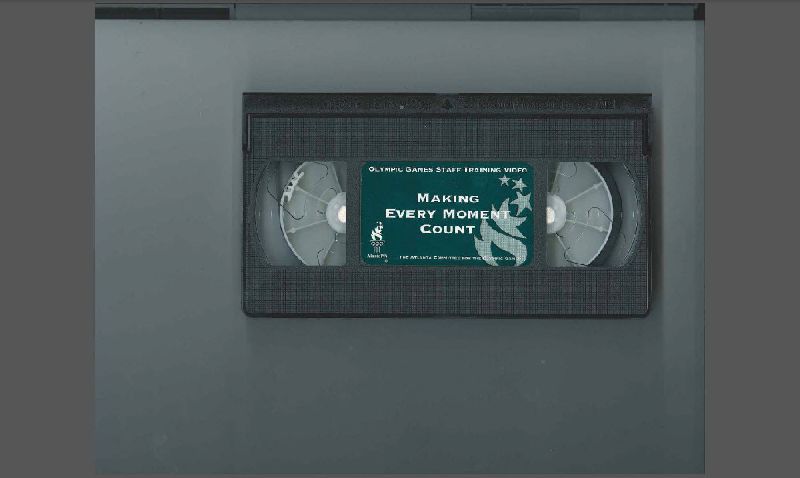 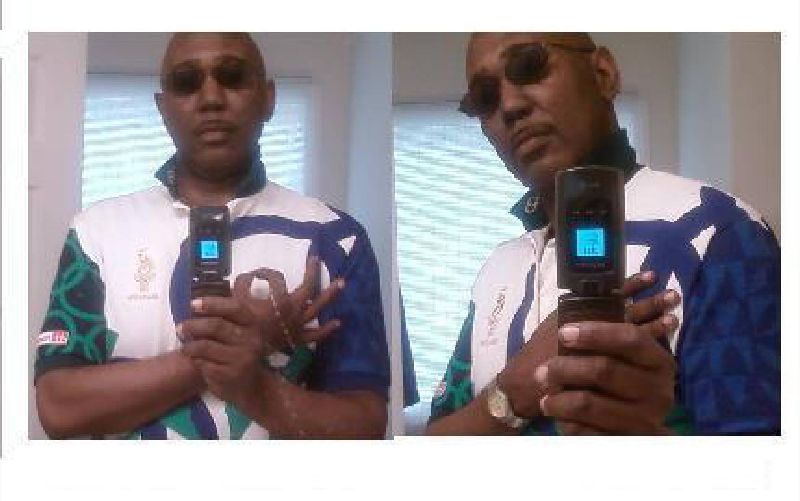 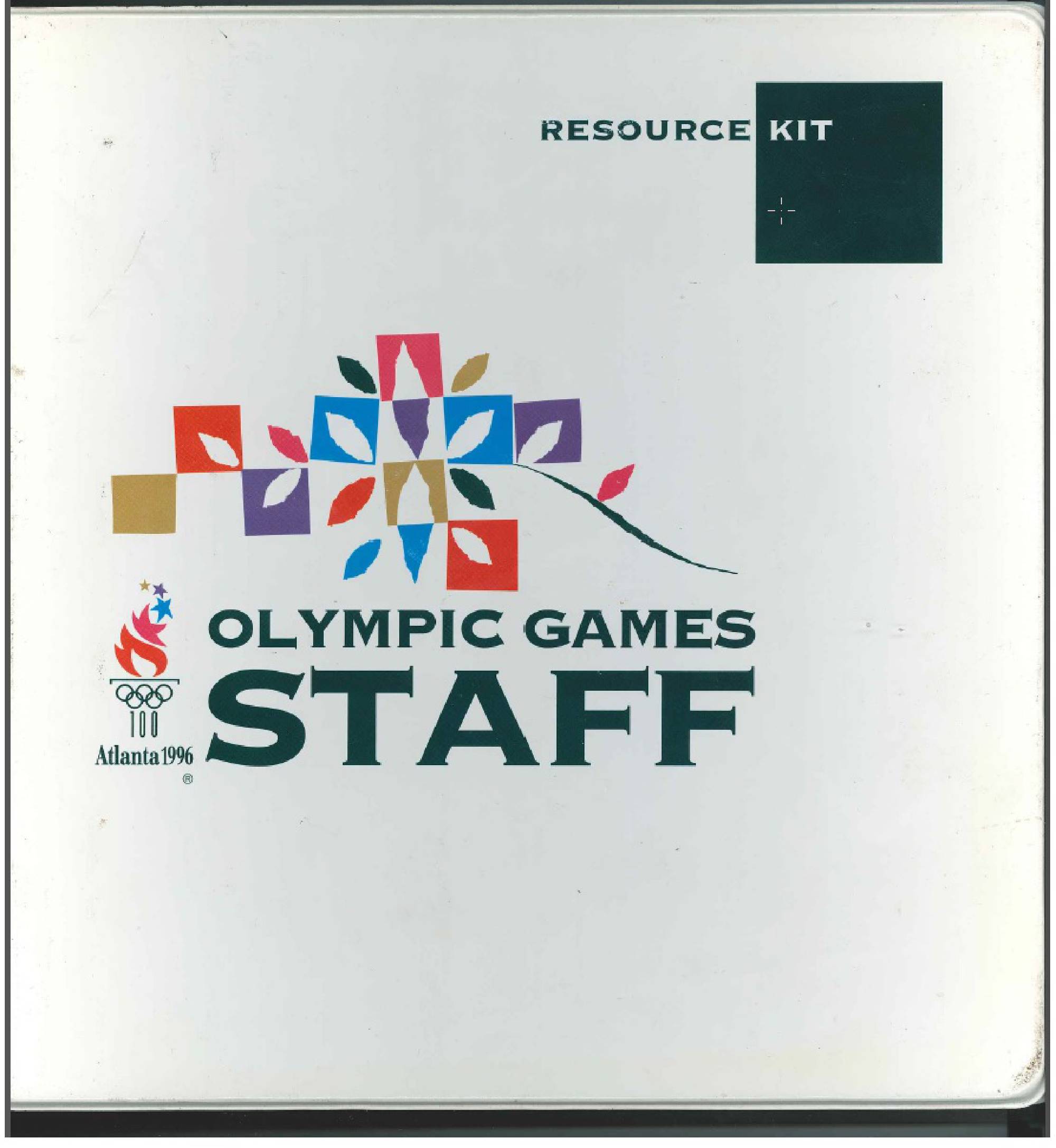 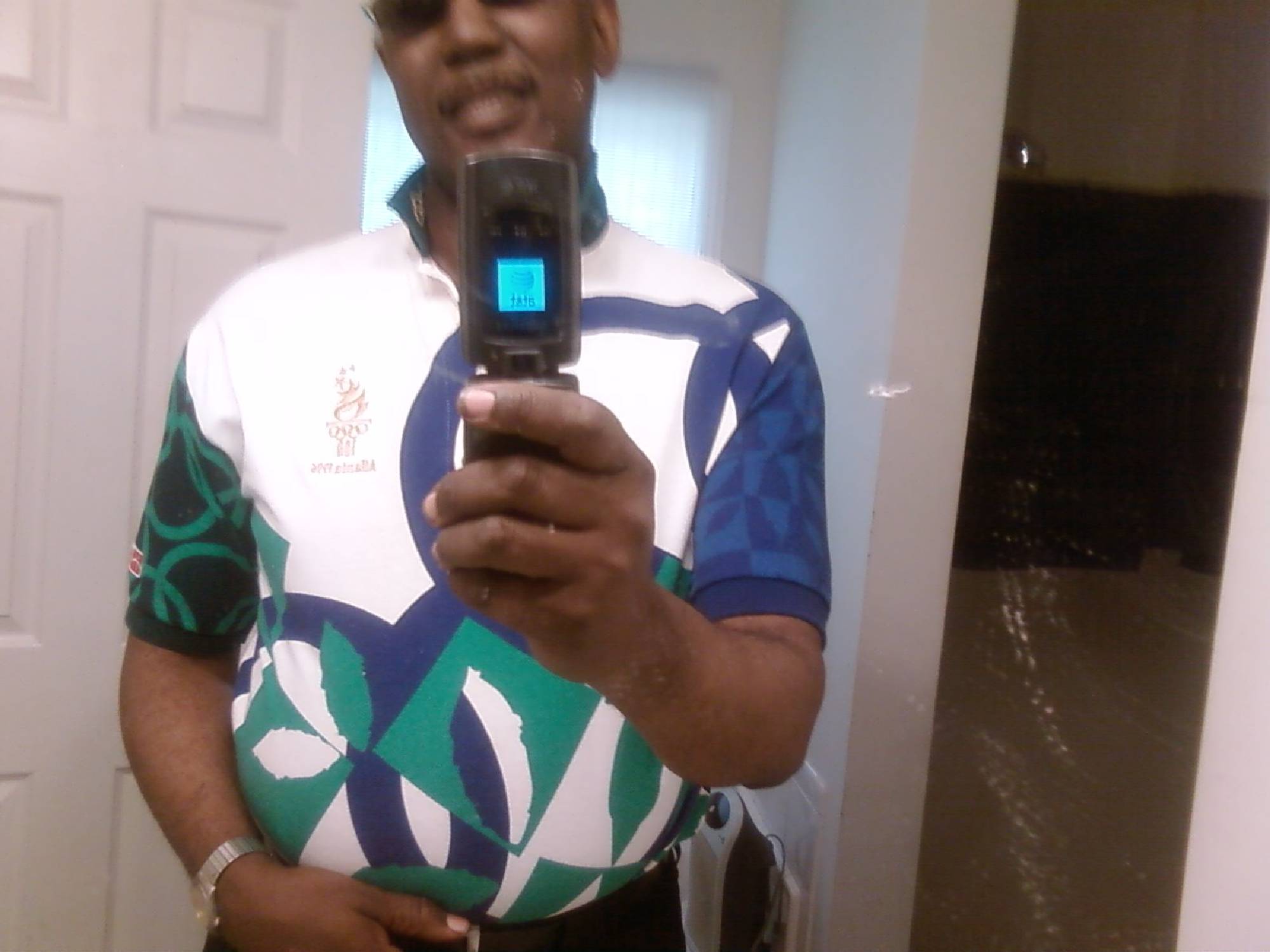 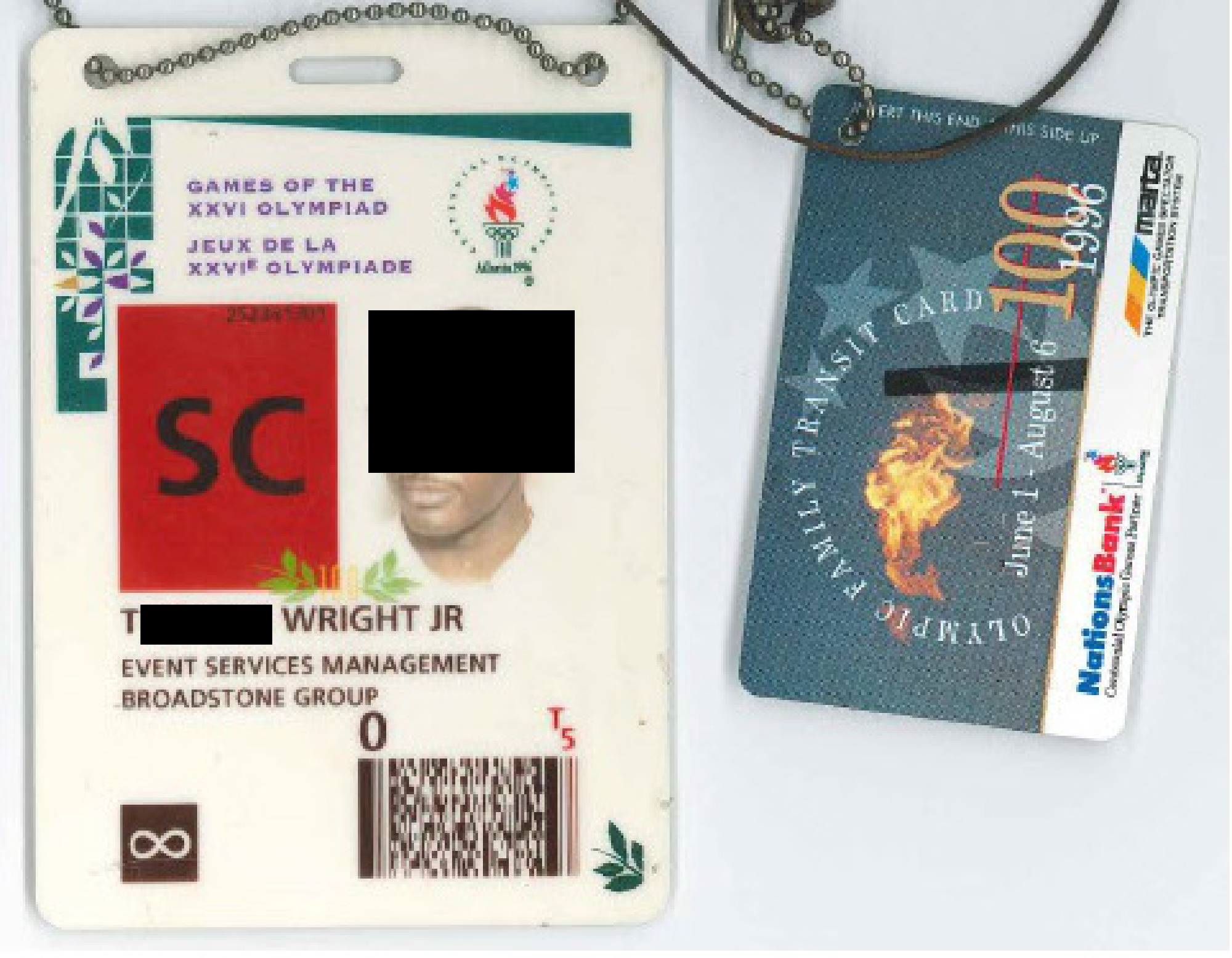 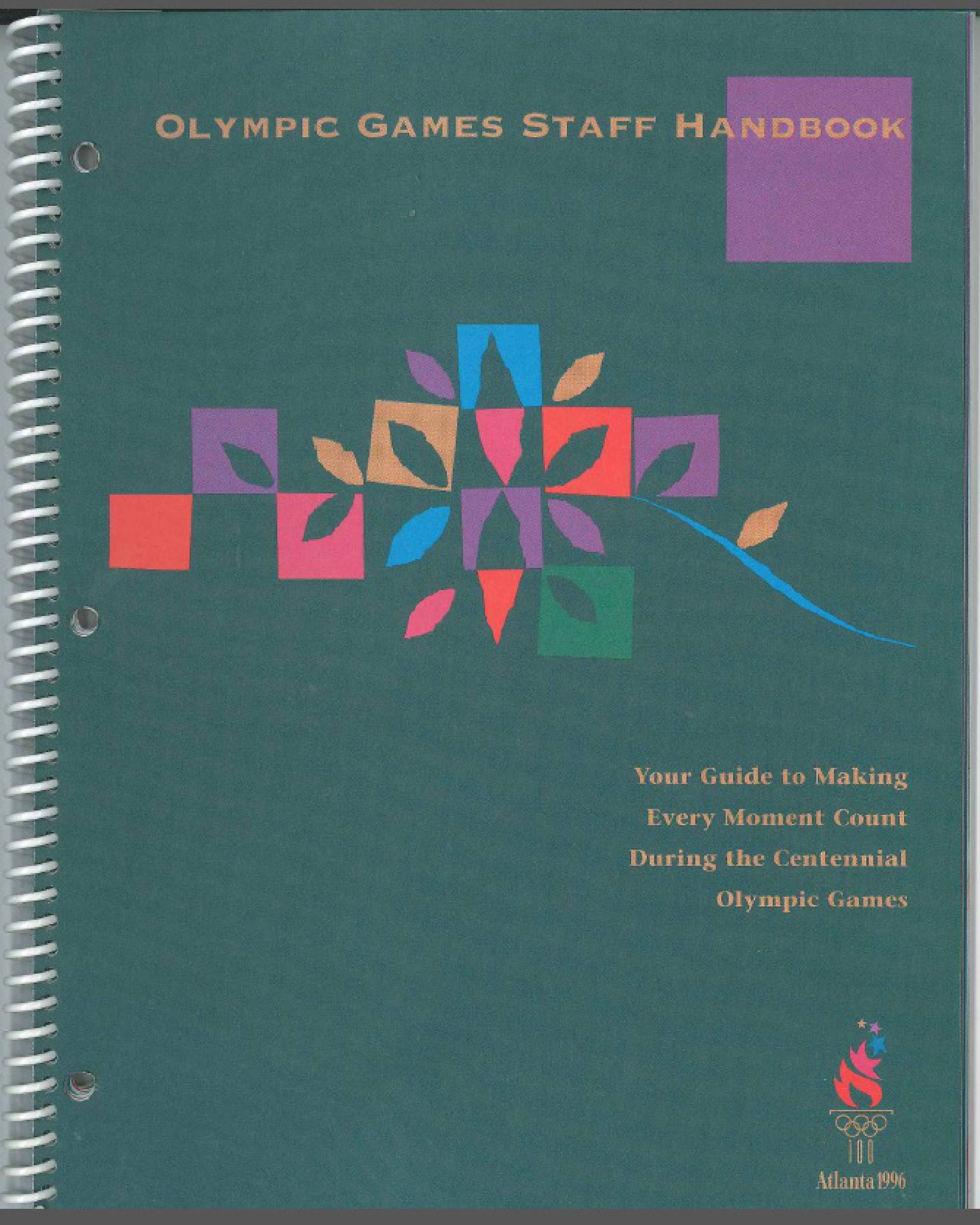 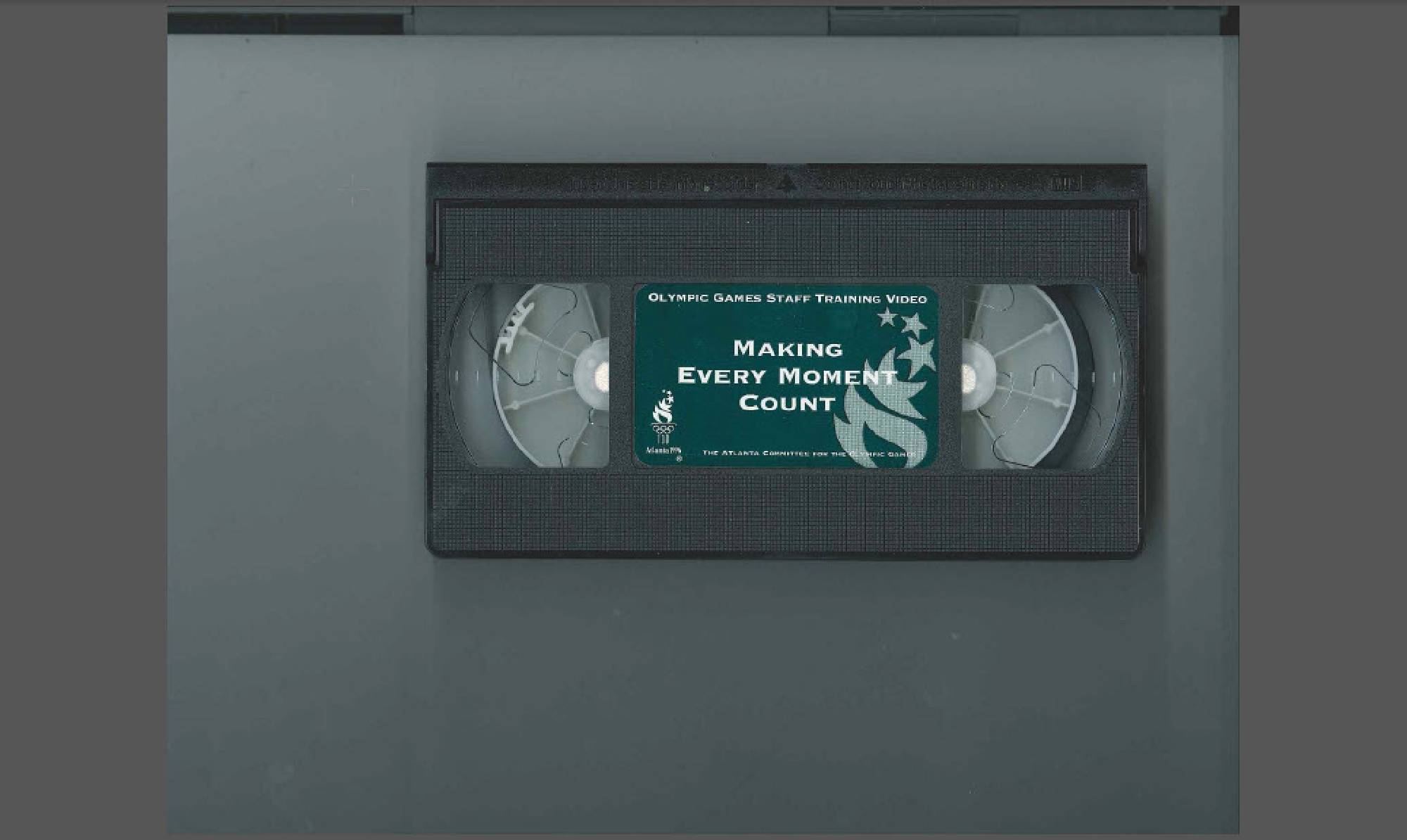 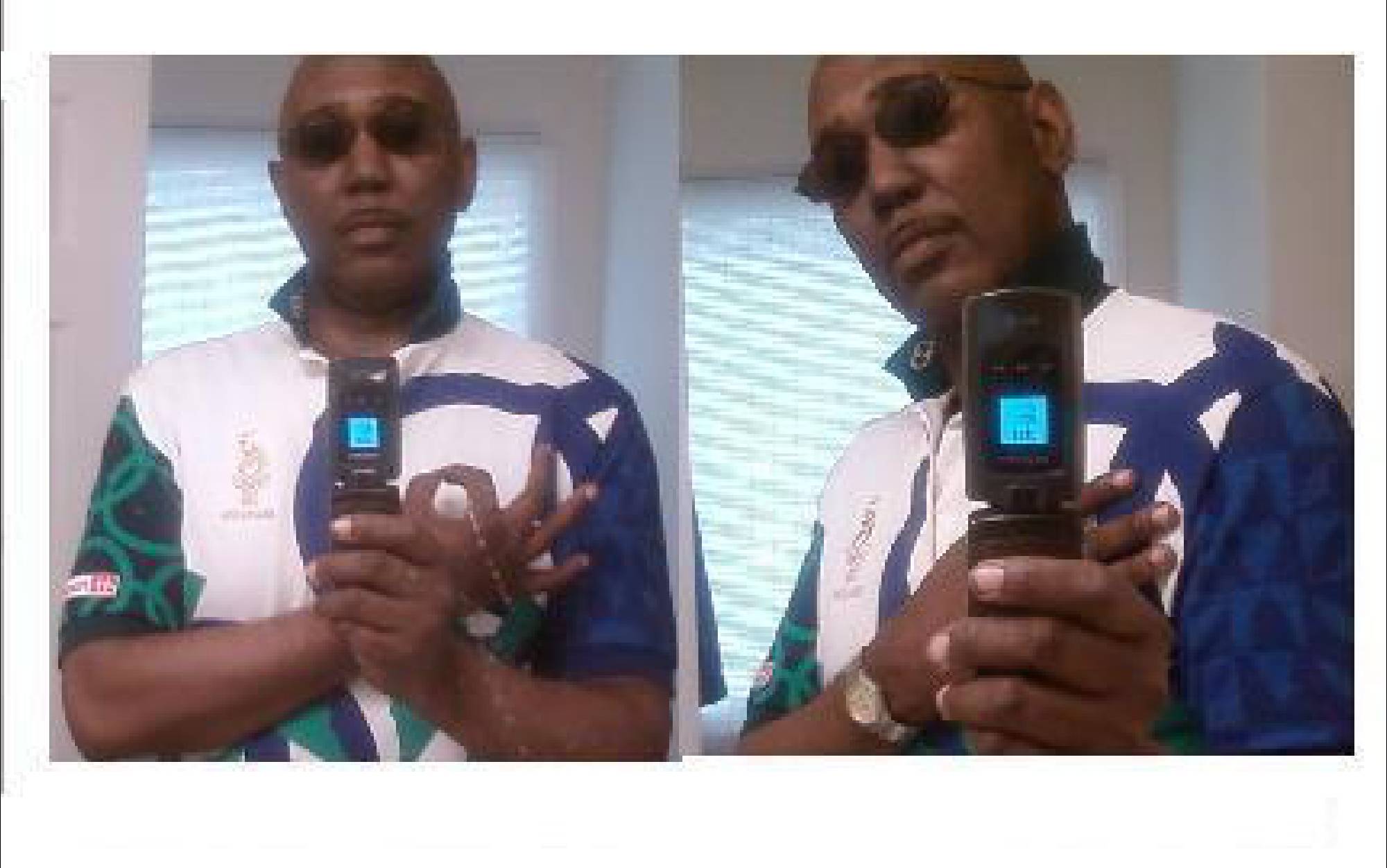 The photos shown are to only show, I was definitely a part of the official Olympics Games staffing. I find I must provide proof rather than assert claims, as I'm sure there may be those making claims, now that its hard to corroborate. The items shown and uniforms are "offical Olympic Games issue". Uniform, Training Manuals and "Kick off Video" (VHS). I just don't have my parking bumber sticker anymore. Its on my old Car.
I was hired for my "Engineering skills" and "Trustworthness". They performed an exhaustive background check.

I mention this because, I am often on "any job", the last to leave work, usually "to avoid traffic" or simply "just to enjoy working without distractions and meet deadlines". Also, I like to assure my employer, desipte unpredictable traffic "impediments" in the morning, "you always get your full 40 hours". At smaller firms, sometimes I have been issued keys to lock up. I can be trusted wherever I am employed. "I love working" and "seek chances", I would not do anything to "endanger my perceived integrity" or "abuse your trust".